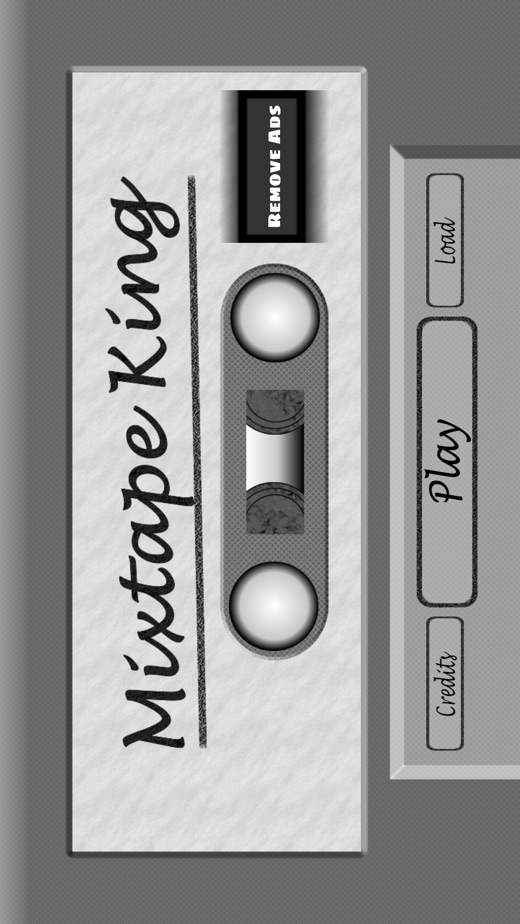 Mixtape King is a twin-stick action survival game. Similar to other shooter games, except you’re not attacking enemies, instead you’re aggressively selling mixtapes to your fans.

The goal of the game is to hold off your fans, and to gain as much money as possible, in order to rise to the top of Mixtape Kingdom!