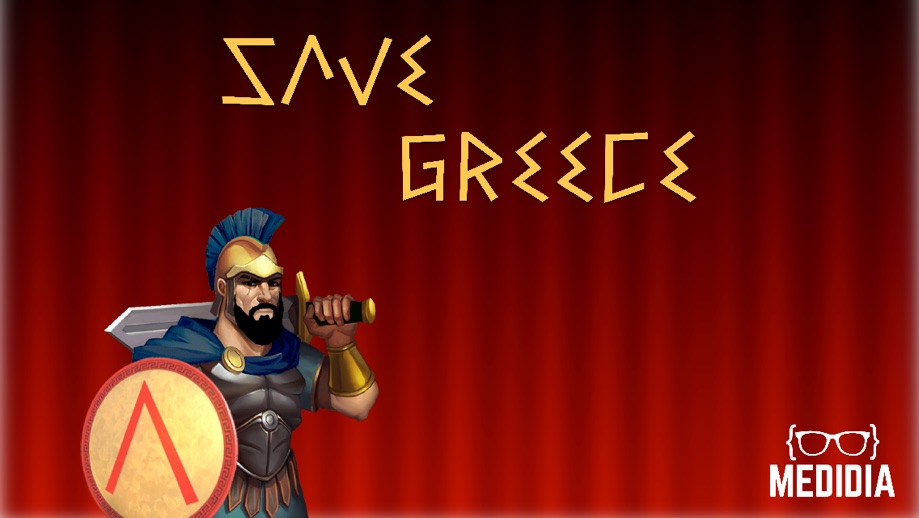 Join the epic tower defense battle for the Ancient World!
Greek have created the most powerful empire but one country is able to confront intruders-Rome.
Gather an army of free people and rebut enemy’s attack! Moreover, in this Games exists a large variety of available improvemetns for your towers, which will greatly increase their effectiveness against intruders.
The numerous army of invaders is getting together to wipe out your kingdom of freedom.
Find the best tower defense strategy to successfully сonfront your enemies in various locations.
Marvellous greek areas will serve as the scenery for your epic adventure.

This is a unique tower defense game with outstanding historical units.
Build powerful tools, plan defense strategy, level up from rookie to general!
Grand battles with swarms of units on every level.
Many tactics and varying levels of difficulty.
Available upgrades and improvements for weapons and artillery.

Enjoy the exciting story with the captivating gameplay!
Be a glory part of the history…

– Epic historical battles
– Unique historical scenery
– Surprising storyline!
– More 72 levels on 4 areas, several levels of difficulty
– 17 enemy types (including infantry, mechanized, air, sea)
– 4 types of combat towers with upgrade possibilities
– 5 types of mechanisms that will affect the performance of your combat towers and can be upgraded
– Lots of historic units: roman legions, siege engines and many others
– Unique territories to defend allow you to have the full battle experience
– Ancient Greek setting in conjunction with the steam powered machines and robots
– Upgradable towers
– Exciting quests
– Ability to intervene in the battle using grenades, Tribolo, and lightning
– English, German and Russian languages
– iOS 8,9,10 support
– iPhone,iPad Mini,iPad support